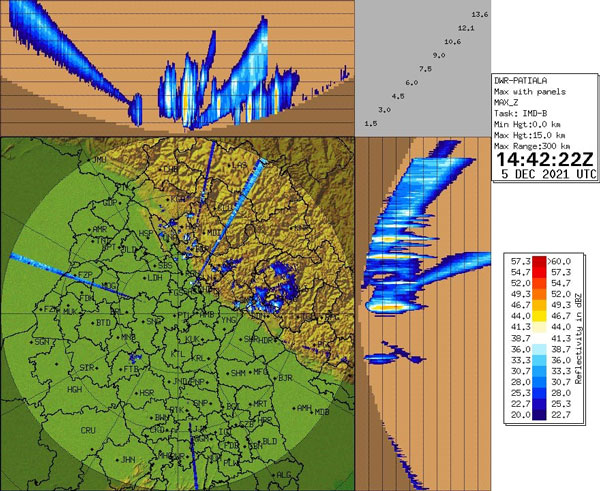 Himachal , the land of Gods and Goddess ashamed on July 4,...