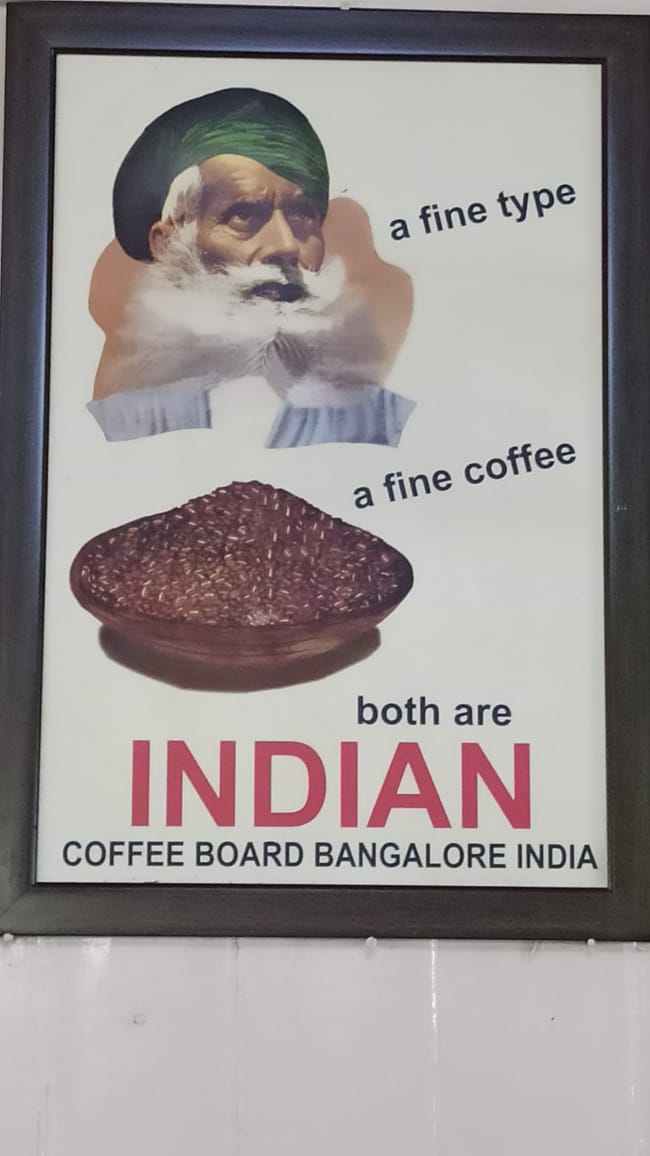 Shimla, May 29
Heavy Ecnomic losses during these lockdown periods are pushing Indian Coffee houses to brink of bankruptcy as they are witnessing red balance sheet and speculations are that they may be forced to closure.
Manager of Indian Coffee house Shimla Atma Ram Sharma has shown similar concern stating that all coffee houses Including Shimla are passing from unending hardship as backlog of employees Salaries have inflated to almost one year.
“We were not able to pay the regular salaries to employees since last one year,” the manager said.
It has been almost two months since not enough customers are turning up due to Social distancing.
Though the coffee house remained open during Corona curfew relaxation for three hours but customer footfall was not enough to run the show, Sharma said. It is very much likely that this coffee house have to go for closure if the business didn’t improved , the manager observed.
Served by iconic waiters and run by a society of workers this place has been bustling place since it’s establishment more than a century ago.Never before has the place encountered such hardship.
With some unconfirmed news that it would go for lay off or closing down, Indian Coffee houses regular visitor are in deep anguish.
Some of them responded on social media through a video with a lot of concern appealing the citizens of town to rush for rescue the Coffee houses Shimla at any cost.
Shimla Coffee house at Kasumpti and near Dalziel hltel had to close down in similar fashion.
It is too early to canclude that Indian Coffee houses Mall road would close down but it is certain that it’s book are in red.
Currently Coffee houses run from a four floors of a British era building as it’s toop floor faces historic Mall road, bottom floor being used for kitchen and office and two more floors being used to serve the customers.
Indian Coffee house top floor was also being used for purposes of serving customers earlier but now it was leased out for running some shops.
Before the talks about heritage coffee house closing down, Shimla Mall road also has seen close down of Famous Baljees restaurant two years ago.
Now let us hope that with relaxations of curfew from Jun 1 this place would again see an increase in the footfall and the centre place of people meeting and having leisure time would not die sudden death.