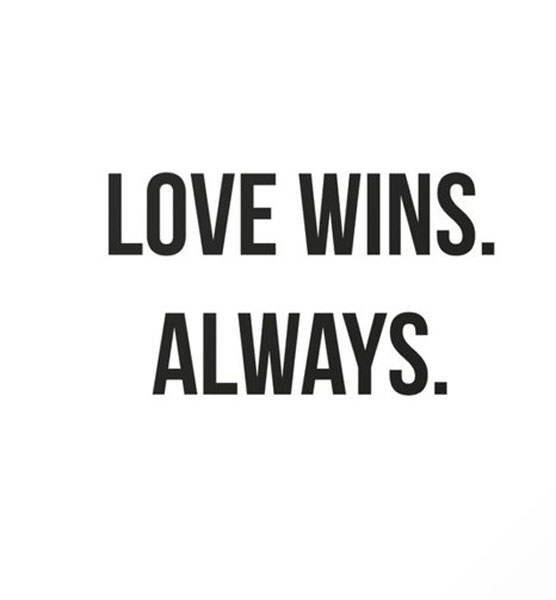 In a important judgement  on Friday the Himachal Pradesh High Court directed the State Police to provide protection to a Dalit youth and and young girl after forceful confinement of later by her parents and threatening to the youth and his family members. In a 29 page verdict given by a single judge bench of High Court of Justice Vivek Singh Thakur on Saturday directed Superintendent of police Shimla and Hamirpur and SHO Sadar Shimla and Nadaun to ensure safe movement of the two from High Court complex to wherever they want to go .

The Court held that girl is a major and she is free to go where she likes and could live with whom she wants to live with her own wish. The court passed this order on the petition of Dalit youth also directed the police to ascertain the security of family member of the youth after allowing the petition.

The case is from Hamirpur district where a major dalit youth and a major high caste girl decided to solemnize a marriage. Two moved a marriage application in the court however hearing on the application couldn’t took place. Second time hearing couldn’t happen due to weekend holiday, therefore the girl left her parents home and went along with bridegroom to hi home. On this, girl’s parents started threatening the boys and his family members. Under the pressure the unmarried couple decided to leave for Kangra district. Agitated family members of girl seized over the house of boy and decided to abduct the sister of the bridegroom or boy. With rising tension by the threatening of girls family, the boy and girl decided to return Hamirpur from Kangra.

Two were yet to arrive in the boys home however girl’s parents forcefully took her alongwith. The boy then moved the high court and Court directed the girl’s parents to produce her before the court. The girl submitted before that she should be permitted to go with the boys with whom is in love.

The court tried both parties to come to consolation in the matter and directed the girl to be sent to Narineketan (woman hermitage). When in the next hearing held in the court again the girl did not change her decision. The court after finding the two major passed the above order giving protection to the boy and girl stating that two couldn’t be abducted by any one and they are free to live with each other if they wish it so.

The court directed the SP of Shimla and Hamirpur district and Station house Officer to ensure the safety of the boy and girl they should be given Protection where they like to stay on their wish.

Seventh Government University to be set up in Mandi in Himachal...