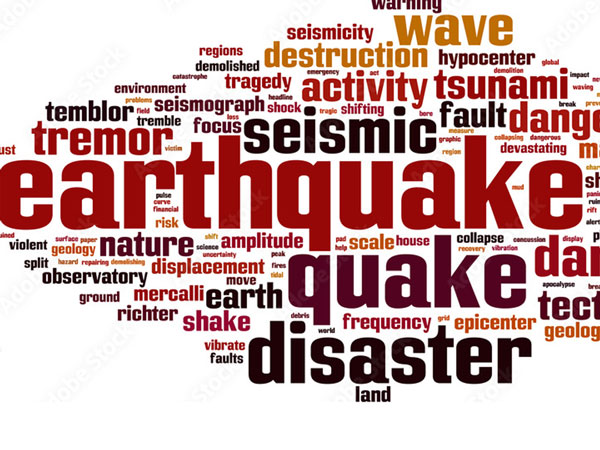 Shimla, August 19
This afternoon, an earthquake measuring 3.1 jolted the Kinnaur district of Himachal Pradesh near the India-Tibet border, stated the Indian Meteorological Department spokesperson.
The earthquake was recorded at 12.14 pm at a Latitude of 31.89 North and a longitude of 78.67 East and five km deep in the Kinnaur district on the India-Tibet border, 200 km meters away from Shimla, the state capital. People felt it, but no loss of property and life was reported. On August 17, two similar tremors were also felt in the Gocha area of Shimla and the Jaidevi area of Mandi district.