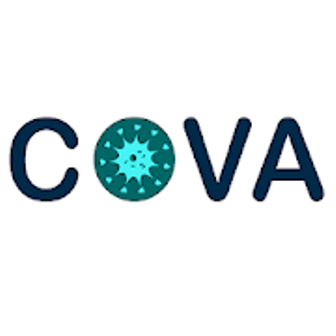 Himachal Pradesh Government cleared in the assembly that it has not announced the community spread of Covid-19 in the state or any town yet however spike in case was being registered at alarming state.

Chief Minister Jai Ram Thakur who was responding to point of order raised by the opposition leader Mukesh Agnihotri said that spike in the cases are matter of concern. Thakur said that Government was getting cooperation from the people and they are following State and Central government advisory to stop the spread of the pandemic.

”The way the spike of cases being registered indicates that now they are adopting negligence by defying the prescribed advisories and prohibitory order. He said that it could cause alarming situation if this would not be handled in a vigilant way by the government, department and people together.

CM said that a meeting was convened by the department yesterday to review the prevailing spike in the cases and number of decisions have been taken to address the situation.

Health Minister Rajiv Sehjal said that the way number of cases are increasing. He had stated to media yesterday that we are on the threshold of community spread. ” If precautions was not taken. The State and Union Government and department was insisting upon the people to take precautions by making social distancing, avoiding  crowd, following hygiene.” Sehjal said.

” Even educated persons are also not following the precautions. ”Minister said that a probe would be initiated if CMO Shimla Dr Surekha Chopra has given such statement that there is community  spread in the town. ” Since I am not aware about the statement given by the CMO Shimla and would get the detail about this matter,” he added.

Earlier raising the issue in the house Agnihotri said that news are being published in the section of  media quoting Chief Minister, Health Minister and Chief Medical Officer Shimla that community spread is taking place of Covid -19 in the state. The house should be informed if CM or Health Minister has given any such statement to media as the member was not aware about the issue.

Delay in issuance of Marksheet : HC upholds payment of Compensation...