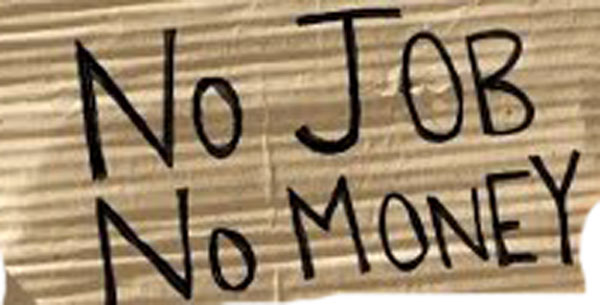 Though mostly it remains unfulfilled yet one among the foremost common election promises made by political leaders is giving government jobs. But now after release of the 15th Finance commission report it seems that for Himachal Pradesh politicians, even luring voters with such promises in future could only become a backfiring idea.  As permanent government jobs here can be seen only as a distant dream, now.

No matter what political parties may state or claim, that they can or will create permanent government jobs; but it is evident from data that no government shall be able to do so practically for the next many years. Unless some out of box idea clicks, to make some quick profits for the state and the balance sheet changes for good.

“Measures should be taken to reduce the burden of salaries so that more fiscal space is left for development expenditure,” states the 15th Finance Commission report.

This is not the first warning. Figures state that though the similar trend of not giving permanent employment in the government sector has been adopted here for more than 20 years now, but that is not good enough. More jobs might have to be shredded. As per data, in 2001 about 4.5% of the total population of HP was employed by the State Government. This reduced to 3.7% in 2017.

Giving strength to our claim the 15th FC stated that,” HP has very high committed expenditure (including GIA Salary) of 72.7% of TRE, in spite of its efforts to reduce the burden of salaries and pensions. Pension constitutes 16.9% of TRE viz a viz National average of 14.3%, states the report.  “The State needs to take further measures to restructure and rationalize its expenditure by reducing the burden of committed expenditure,” advises the commission.

The 15th FC further reads that the State implemented its FRBM Act in 2005 and amended it subsequently in 2005 and 2011. However the State has not been able to adhere to its FRBM limit in recent years. Government guaranteed borrowings to PSUs should be restrained, and measures should be taken to reduce the burden of salaries so that more fiscal space is left for development expenditure.

In such a situation, providing permanent state government jobs, shall become a challenge for both government(s) and their associated political parties. So how will these parties lure voters in times to come, will yet have to be seen?