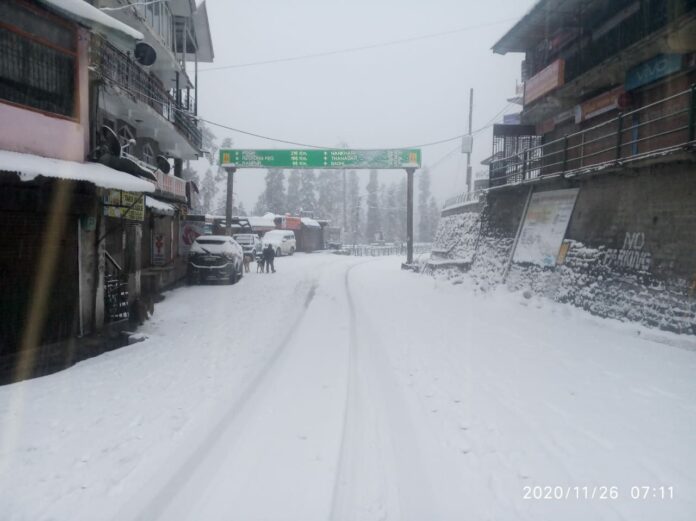 Indian Meterlogical department has forecast snow and rain in between Christmas and New year in Himachal Pradesh .

Many places in the middle and high hills, and a few places in the low hills are expected to receive precipitation on December 27 and 28.

In addition, isolated places in the high hills may receive snow on December 26 and 29 as well, the weather forecast said.

IMD officials said that on Tuesday, a feeble western disturbance in the form of a cyclonic circulation persisted over north Afghanistan, affecting the entire region.

Another active western disturbance is likely to affect the western Himalayan region in quick succession from December 26 onwards, which may cause scattered to fairly widespread snow and rain over Himachal, J&K, Ladakh, and Uttarakhand, and also at isolated places in the adjoining plains.

The bird which never sat down