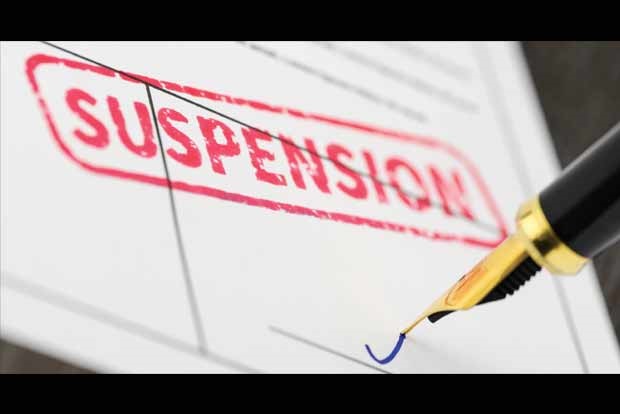 Himachal Pradesh Secretariat General Administration today suspended a Superintendent in the alleged Sanitiser deal after finding his role in a departmental probe.
Secretary of General Administration Devesh Kumar confirmed that Rajiv Sharma who is Superintendent of R and I branch of state Secretariat is suspended today.
The action has been taken before the completion of the Vigilance probe in the matter as during the departmental probe suspended officer was found to have forced the contractors of Sanitisers to label a exorbitant prices tag on the consignment.
During the probe it is found that Superintendent Rajiv Sharma forced the contractors to level Rs 130 price on the 50 ML bottle of sanitisers supplied for the secretariat purpose however contractor refused to do so. The Contractor asked the officer that Central government fixed the price of 50 ml sanitiser bottle upto Rs 50 but still the officer kept on insisting him.
The officer called the supplier in the branch and asked them to put the rate seal of Rs 130 on the consignment in his presence. Departmental probe found the entry of Contractors and officer and exit from the state secretariat after scanning CCTV footage of the building.
Congress and Opposition parties have pointed out the supply of substandard sanitisers to the secretariat employees and PPE kits in Bilaspur district.
On May 20 State Director Health Service Dr Ajay Gupta was arrested by the state vigilance and Anti corruption Bureau on the basis of audio clip about Rs five lakh bribe in Rs one Crore PPE kits deal from a supplier of Derabasi. The DHS is arrested and in police remand.
The SV& ACB likely to arrest some more people in the case on the basis of the probe.