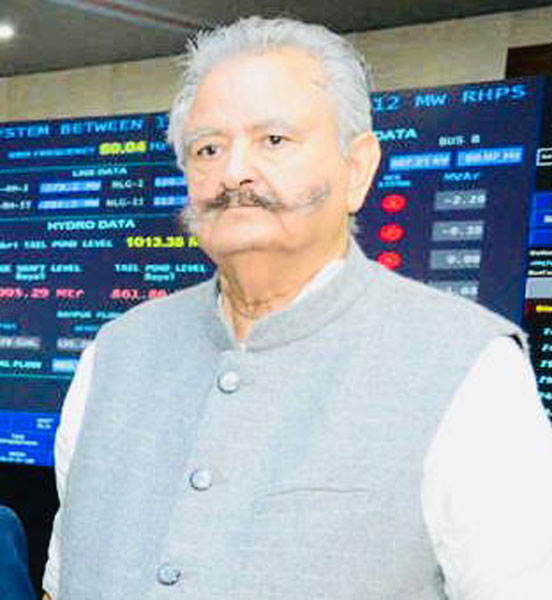 Shimla, Feb 12
Former minister and senior Congress MLA  Sujjan Singh Pathania passed away after prolonged illness at his  native village Hara of Fatehpur Tehsil in Kangra district on Thursday night. A communique issued by the State Assembly Secretariat here today confirmed. He was ailing since long time and could not even attend last two sessions of state assembly. He was undergoing treatment at  Chandigarh.
Pathania was  85 yrs old and is survived by one son and a daughter. Pathania was born at Lahore (Pakistan) on Sep 22 1943. He was  Bachelor in Art and had two years training in Forestry from National Forest Research Centre Dehradun. He was an agriculturist and Government servant. Pathaina had served in the state forest  department as Ranger Officer where he later resigned to join Janata Party in 1977. He had been elected to state legislative assembly in 1977 as Janta Party Candidate, re-elected  to Assembly in 1990, 1993, 2003 (Jawali assembly segment), 2012 and 2017 (Fatehpur) on Congress party ticket.
He served as power minister in last Cong government in 2012-2017. He also remained as Minister of State for Agriculture (independent charge) in 1995-98. The departed leader also remained Vice Chairman of State Forest Corporation 1982-83 and state housing board in 1984-85.
State Assembly speaker Vipin Singh Parmar, and all other dignitaries have shared condolence for the demise of Pathania.