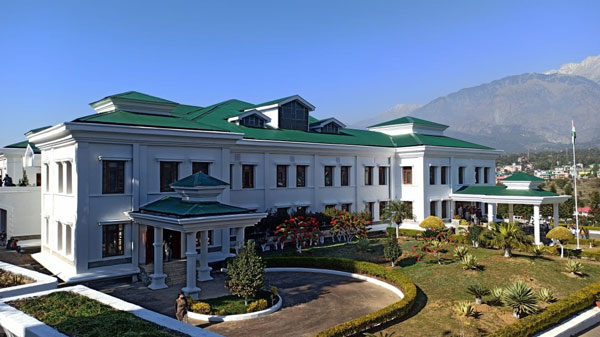 The Himachal Pradesh government has released four months’ outstanding honorarium to 20,889 mid day meal workers working in primary and middle schools of the state and rest amount will be released soon. This was stated by Education Minister Gobind Thakur in the State Assembly on Monday in response to a calling attention motion moved by CPI(M) MLA Rakesh Singha under Rule 62.

He announced that in future mid day meal workers will not have to wait to get their honorarium and that they will be released on time.

The Education Minister said that the mid day meal workers are part time employees of SMC and they are not government employees.  Despite this, the state government would consider giving them 12 months’ salary.

Earlier, CPI(M) member Rakesh Singha raised the issue under Rule 62 and sought to know from the government why it was not able to pay honorarium to mid-day meal workers for four months. He asked that if this honorarium was not given due to the economic crisis, then the government should clarify the situation on it and if so, then a white paper should be issued on the financial condition of the state.