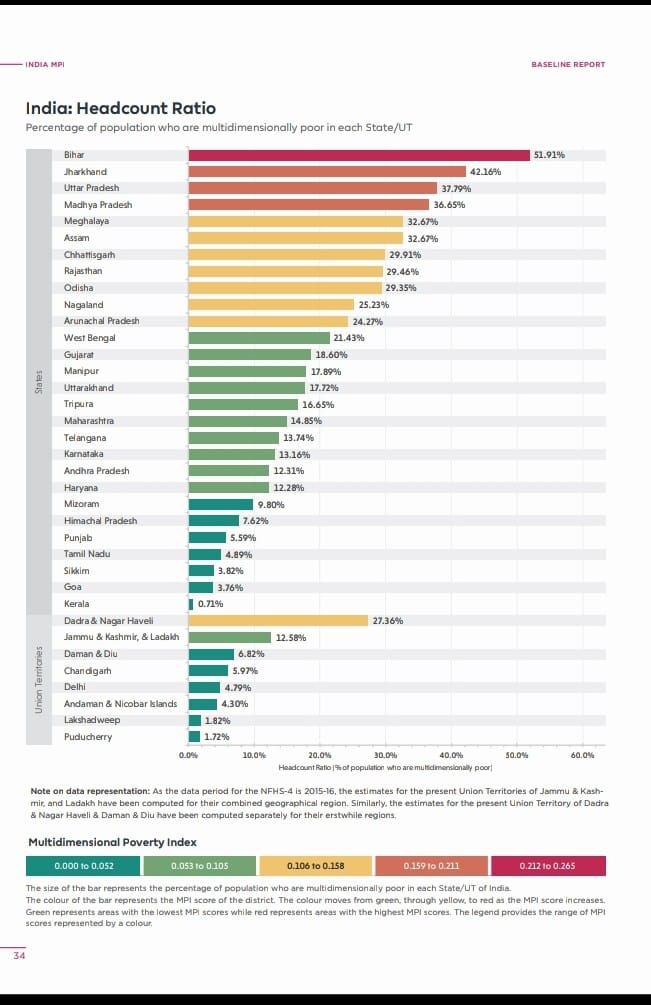 Shimla, Nov 28
Himachal Pradesh scored among bottom lesser poor states in the poverty index released by Ministry of Family and Health Service. The state has 7.62 per cent people below poverty line and figured among the green category.
The scoresheet released by Ministry of Family and Health Service here today also displayed Sirmaur and Chamba districts among most poorest districts in the red zone.
Kullu and Solan district scored among poor in the poverty index in orange category and Shimla and Mandi in Less poor,  Lahaul Spiti and Bilaspur lesser poor in grey area and Kinnaur, Hamirpur,Una and Kangra in least poor district in the green areas
Himachal is on the sixth least poor state from bottom in the green areas.
Among the state which performed better to H P in the poverty index include Punjab (5.59pc), Tamil Nadu (4.89 pc), Sikkim (3.82 pc)Goa (3.76pc) and Kerala (0.72pc).

School closed till August 22 by the CoM in HP