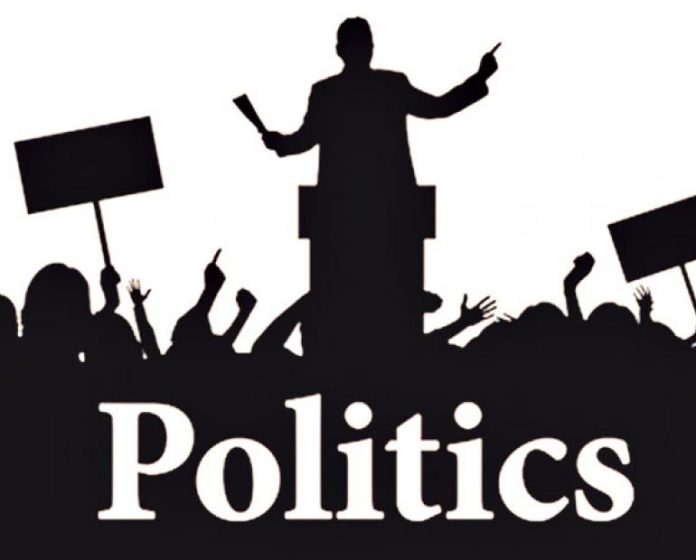 As swords are drawn and arena is set for political battle to the Lok Sabha, Shimla city congress must be feeling the heat. With Congress candidate ‘Bhajji’ getting wrapped at 2680 votes barely more than 8% vote share in Vidhan Sabha polls last year finding party cadres might not be easy in the city. Unless the city party cadre which revolted, during the Vidhan Sabha polls is pulled back, garnering maximum votes here could be an uphill task.

During state polls a year and few months back, amidst a revolt within the party over candidature, Shimla seat was lost badly by the National party. Harish Janartha the rebel, contested independent and ended up coming second in the contest, leaving both Congress and left behind. Janartha earning about 37% vote share, affirmed, the fact that he was the deserving Vidhan Sabha candidate for party on the seat. Not only, has his vote share also confirmed that majority of the party cadres are in support with him.  This now has to be point of concern for the party, if they intend to garner maximum votes here.

Political analysts feel that it should only be matter of a few days now, before he is reinstated in the party.   They assume that though it is the Lok Sabha polls now, but definitely he holds the key to atleast 12000 plus votes (Which he himself garnered in Vidhan Sabha). The fact that he has never uttered a statement against the party, and has neither shaken hands with any rival party clues one thing for sure, that he intends to work with  the Congress, feel political analysts.

Another set of his supporters though feel that Shimla city Vidhan Sabha constituency is yet governed by a different faction (Anti Virbhdra) of the Congress party, who may not want him back. Besides that the man did not leave his loyalties towards the ‘king’ and has been continually spotted with him on different occasions. Could be another reason, the anti faction does not want him back. Or else there could no reason that most of those who had revolted with Janartha have been taken back barring four including Harish Janartha.

However his supporters in Shimla city feel that without cadres operating in the city, it shall a difficult tourney to garner votes. They express that a campaign without Janartha in the city might not fetch much and thus the party should consider taking him back. His supporters’ further state that though his expulsion would be revoked by central command in Delhi, yet if not done in time could attribute few vote losses to the Congress party 2019 big battle.

‘The fighter is gone’: A tribute

‘Son of the soil’ arithmetic @ Mandi