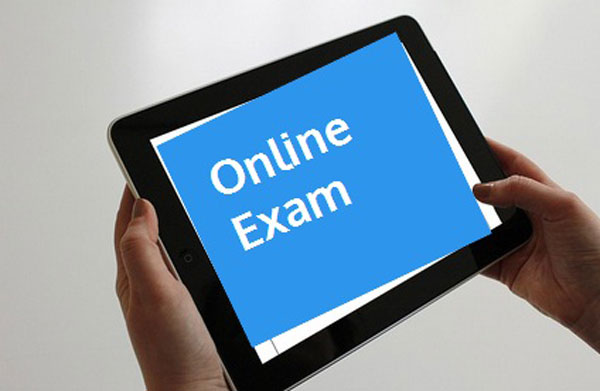 Lock-down has put a full stop on all activities countrywide. Amidst education is the worst sufferer. Especially college/university education; wrapping up the session has become a challenge for most. Himachal Pradesh University on one hand is waiting for the lock-down to be over and then conduct exams. “We are completely prepared, once the lock-down is over within 15 days exams shall be conducted, stated Dr Ranbir Verma of Himachal Pradesh University.
Whereas on the contrary, most private universities continue, delivering on-line education and are hopeful to complete the calendar year in time. Talking about the period of lock-down Vishal Anand, Founder, and president, Shoolini University stated that the first challenge for all educational institutions during lock-down was to complete the calendar year in time. Adding,” that since the beginning of the lock-down, online education was adopted, and now on-line exams are going on targeted to finish by June 15.”
Similar remains the paradox between private and government universities for the oncoming new calendar year from July/August. Anand informed that admissions have started online, wherein students have started applying for provisional admission in courses. “Currently we have around 6000-7000 applications for admissions this year”. On being asked about the central entrance examination which has not taken place yet, he stated that though any final decision about these exams has not been taken yet, students can surely enroll provisionally. This will save the oncoming educational year of the students as well as give time to authorities to finalize a future strategy.
“Learning a lot about online education during the past 2 months of lock-down Shoolini University is all set to start the educational calendar year in time, he assured. Adding that to start education in time his year, a hybrid model shall be practiced.
He said chances are that by the time of opening of institutions (July/August) partial relaxations might be allowed by the government. There is a strong possibility that local students would be allowed to attend classes. In that case, special arrangements are being made for them. Like sanitized beds/rooms, cleanliness and even canteens will be made available for them, strictly as per official protocol. However in that case for outside the state student’s education can start on-line, he confidently assured.
On the same officials of Himachal Pradesh University informed stated that provisional admission might not be the option here. Explaining they added that since HPU has limited seats to offer in the institution, therefore provisional admission to those seats might not be possible. Adding, that even though provision admission on merit basis could be a likely option, but the institutional setup is not prepared for it, he added.
However, on the question of timely completion of the calendar year, the HPU official stated that this year might start delayed, but will end in stipulated time next year.

Cong stages walk out from Assy for not probing mysterious death...