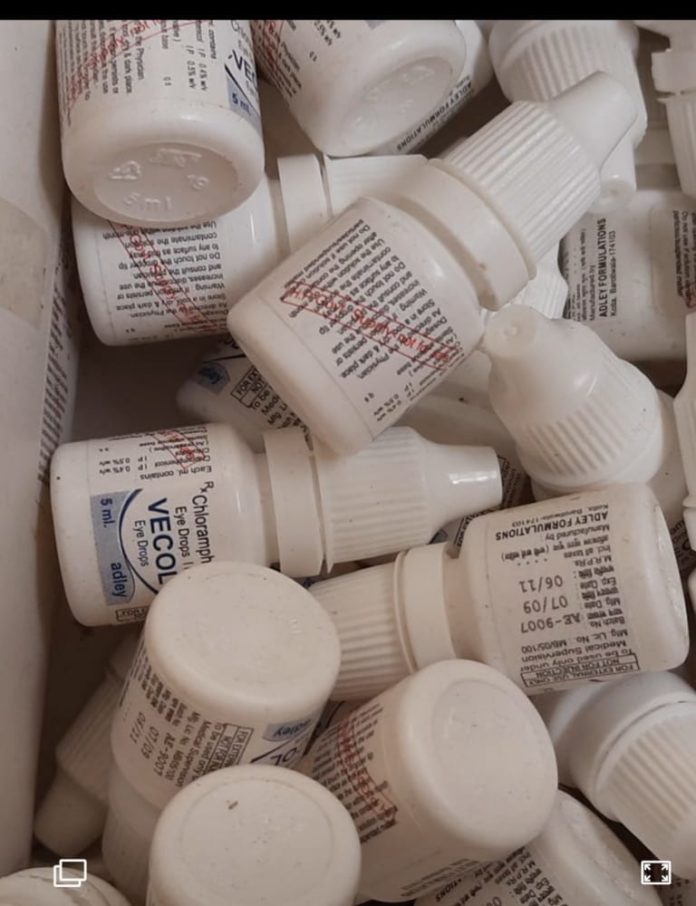 AAP blames that whistle blower being victimised
Shimla, Jul 3
Biowaste and expiry date medicine were found lying unmanaged inside the medical wards and in the vicinity of Pt. Jawaharlal Nehru Medical College Hospital Chamba and the same video clippings was posted on Social media by a local journo.
Aap Adami party state spokesperson S S Jogta said in a press statement issued today that Jai Ram Thakur Government has taken action against him by issuing notice and transferring his wife to Nahan Medical College Hospital thus victimising the whistle blower.
Jogta alleged that 2011 expiry date medicine or vials were being thrown in the medical wards and massive proportion of biowaste had polluted the vicinity.
He said that condition of medical college is pathetic as there is shortage of medical staff and Health Services. Ultrasound machine is not working and patient are not being attended properly in the medical college.
Party said that action should be taken for the negligence being adopted i.e keeping stock of unutilised expiry medicine lying in the hospital for last ten years.
Party further alleged that patients are kept waiting for three to four hours in ambulances and theatre before being attended, here.
Party also demanded a thorough probe into the incident. It also demanded disposal of the heavy stock pile of biowaste in the hospital.
It is worth while to mention that it is mandatory for all hospital administration(s) to report about the stock of biowaste so that it can be disposed through the special disposal unit .
According to state pollution control board there is enough infrastructure available in the state to treat the biowaste being generated here.