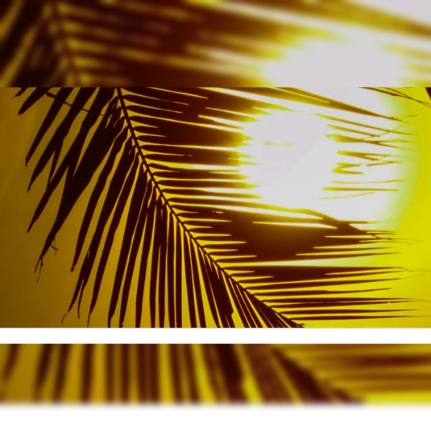 Shimla, April 5
The maximum temperatures in the state sizzled again as it was many degrees above average, and Una was 39 degrees Celsius highest of the season, the Met Office confirmed.
The heatwave has continued since the last week of March during the day as the average temperature was five to six degrees above normal. Una once again recorded 39 degree Celsius and 7.2 degrees above the normal, Bilaspur 36, Nahan(Sirmaur) 35.3, Hamirpur 34.7, Mandi and Kangra 34.4, Dharmshala, Solan and Chamba 32, Manali 26, Shimla 25.4, Kalpa (Kinnaur), Dalhousie 21.8 and Keylong (Lahaul-Spiti) 18 degrees. The Met Office forecast mainly dry weather in the next 24hrs in the state.

Defacing walls & landscape to be charged from candidates: EC

Total mass of plastic on planet twice that of all living...