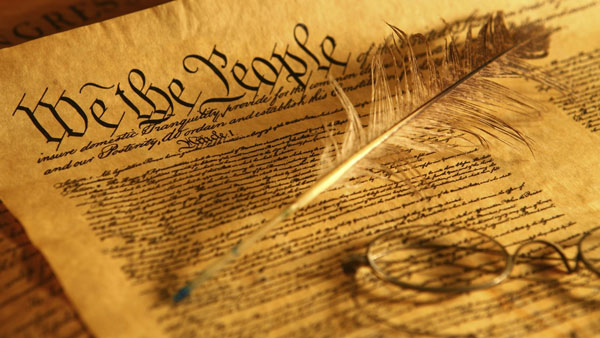 Historic ref : About dating back of institution

Governor as constitutional custodian of the states or province has been established much earlier to Colonial rule. This institution made its entry with Invaders who plundered the ancient civilizations with the cavalcade of horses and garrisons number of time.

Reference, National Book Trust biography of Ravinder Nath Tagore (written by alumni of Shantiniketan) narrated how a forefather of Tagore and others were elected Governors by the invaders to keep hold on the princely states after they left the country post plunder of it’s wealth. The institution made road centuries before; it was inherited by the British and then later thoughtfully institutionalised with Indian Constitution.

One of the interesting conditions of the invaders to appoint people for the post of Guv in provinces was that they should convert religion and they were free to solmanise interreligious marriages.

Story of the institution in Independent India

As Institution was adopted by Independent Government of India, it was a fossil or relic of medieval era as the constitutional link between Union and federal sovereign governments elected by people.

Till seventies, baring toppling of first elected E. M. S. Namboodiripad Kerala Government in 1959 there seemed no major controversy which damaged the image or politicised this institution. Such Constitution posts that including President of India which were considered more than sacred till seventies of last century became irrelevant with centralisation of federal autonomy. Reportedly as many as nine elected governments were toppled by late Prime Minister Indra Gandhi by politically manipulating Article 156(1) of the Constitution.

Same story continues in 21st century as many more Governments are being toppled. Infact, lately a new term has been coined on social media ‘Operation Lotus’ also witnessing casualty of many elected Governments under Prime Minister Narendra Modi. Though the same has never been accepted on record by the ruling dispension but imposition of president rule in Uttrakhand in 2016, toppling of Kamal Nath Government in MP and overnight notification of Formation of BJP-NCP govt in Maharashtra, Casualty of Kumaraswamy Government in Karnataka and latest Narayanaswamy-led government fell  in Puducherry.

Besides Guvs institutions at many places are attracting controversy now as they have been heard convening meeting of state officials, calling Chief Secretary(s) and other executive officers to Rajbhawan frequently. Many times it noted that Governors are in discord with elected state leaders and, being condemned by politician and media for their role on the constitutional posts. High Court and Supreme Court have also taken cognizance on the validity of their decision, in certain cases. This institution also made lime light for removal of Former Guv Kiran Bedi from the post of Puducherry followed by the fisco.

Guv convenes Vidhan Sabha Session in the State Assembly on the advice of state Cabinet also working overboard to reject the similar decision.

Faltering not once, yet continuosly