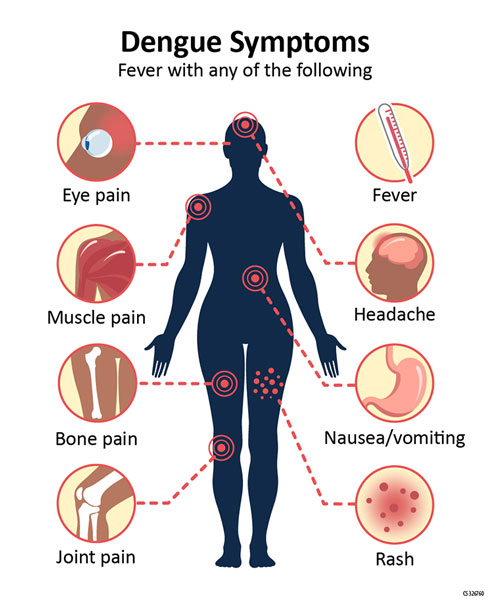 Shimla, Oct 18
Himachal Pradesh Health Department today issued advisory to the people of state after outbreak of Dengue fever among many people in the state , department confirmed that during the rainy season 257 people were found positive for the Dengue.
Spokespersons of Health Department said here today that  from January-2021 to October 14, 2021, about 2344 patient tested for the fever out of which 257 people were tested positive for dengue in the state.
Department said that about 194 cases were detected in Solan district, 25 in Kangra, 21 in Una, five in Hamirpur, three each in  Chamba and Mandi, one Sirmaur and Bilaspur and four cases were found in Medical college Tanda of Kangra district.
He said that it is a matter of relief for the state that this year so far no person has died due to dengue in the state, he has advised the people to be cautious about it.
The spokesman said that sudden high fever, headache, pain behind the eyes, joint and muscle pain, fatigue, vomiting and red rash are the symptoms of dengue. The symptoms of dengue appear to be about two to five days of Dengue infection.
This outbreak spreads through mosquito bites and most of the dengue cases are found in urban and semi-urban areas.  He called upon the people to maintain cleanliness around their houses and not allow water to stagnate so that mosquitoes cannot breed around the houses.
Scrub typhus and Dengue are two seasonal infections which are now spreading quickly in the rainy season and causing illness to number of people.