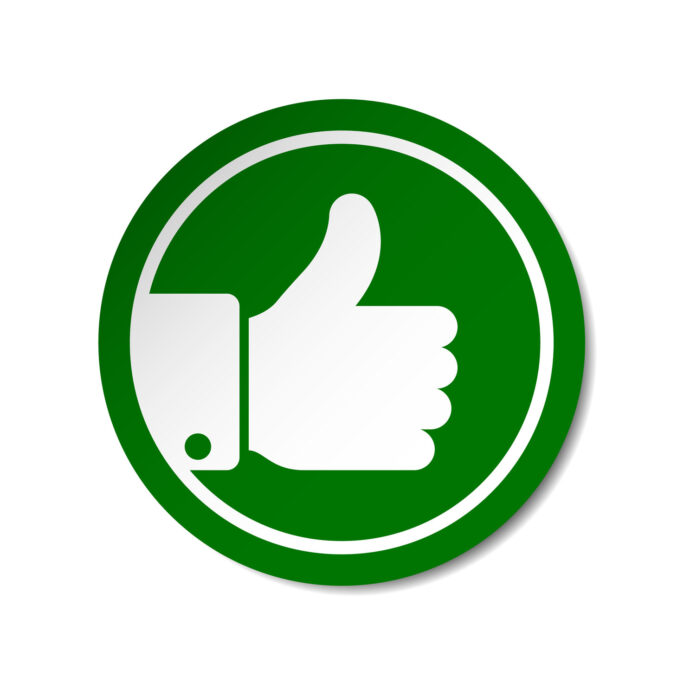 Mahakali Flower &  Vegetable Grower Co-operative Society Jubbarhatti, at the outskirt of this capital town is emerging a social Green Thumb after revolutionizing high-tech Nursery services and providing quality plant material to number of farmer from five to six districts of the state.

Talking to writer President of MF&VGCS Jubbarhatti Ram Gopal Verma said that they have come up with a new feat of high tech nursery germination. We are offering best quality plant material to number of poly-house farmers, off-seasonal vegetables and flowers growers from Shimla, Solan, Sirmaur, Bilaspur, Mandi and Kullu districts.

Society is serving number of farmers by producing Nursery to polyhouses on advance booking basis to tune of about two to two and half lakh saplings per annum. The bulk production is being done in high-tech imported semi automated nursery plant installed four years ago.

The main menu of the society include Bell pepper (Shimla Mirch) saplings of exotic varieties including Red and Yellow colour beside Paladine (a open Green variety) are being supplied to farmers on the advance booking of two to three months.

We started booking for the delivery of plant material as early as in the month of November and December as it takes approximately 30 to 40 days to fully comply with the order after its sawing.

Despite lockdown about 2.50 lakh saplings order was obtained from around hundreds of farmer for supply of Shimla Mirch, they informed. “We started the production of saplings in early March for the polyhouse and after that supply of open grower (without polyhouse) are being met.  With gaining popularity the society also started getting orders for supply of Shimla Mirch for open cultivation including Green Chilies,Tomato, Bringle and other vegetables.

We are getting order for off- season cultivation from farmer which are to be grown in winter and rainy season.  He said that society is supplying bitter pepper at the rate of Rs two per sapling as the cost include the expenses of seed, media material, labour and plant cost.
Around 150 farmers from Mandi, Bilaspur, Shimla, Sirmaur and Solan have given advance order to the society this year. Each order is for around 1000 to 1500 samplings.

Verma said that it takes about 30 days to 40 days for the germination of seeds to fully transplant in the field. Semi automated germination plant saws the seed and keeps it moist and cool automatically, he added. Plant material is removed within eight to 15 days from the unit as it also transplanted in the trays and the open by the society before supplying to the farmers.

”There are about 50 member of the society and each one are also being supplied this plant material after catering to booking demand of non society member. ” Verma informed

Society is direct source of livelihood to about 50 members and their 250 other family member beside this it offer the the livelihood to around 300 to 400 people in the entire production chain including the transport of produces.

Most of member are growing Red and Yelow Colour nell-peppers after getting it from the germination unit of the society on the subsidised rate in their poly houses. Verma said that society has a canopy of about 2.50 hectare (30 bigha) polyhouse in three villages under of Dhamoon Panchayat.

The  bulk of germination plant production is matching the demand of 50 member of society as about 5000 to 7000 saplings are being provided to each member to grow in their poly house.

Society and its member are also producing decoration flowers in two flush as around half hectare area is under Carnation and Lilium, he said. First flush of flower comes in month of April and May and Second in September or October.

Each members have suffered loss of around Rs 60,000 to Rs 70,000 during this year due to lock down as first flush of April and May Carantion and Lillium had to be destroy by the farmers after closing down the markert.

Some of them also have also suffered loss tunes to  Rs 2.50 lakh to three lakh as some them are producing bulk of flower . Now farmers also have no hope for the  second flush Verma informed.

Most of flower produced by the society was meeting the demand of political functions, hotels, marriages and festival and fairs etc, he added.

He further added that society has submitted a report to state Government about loss rendered by them. Report was prepared  on the basis of area under production and bank account details of their turnover. Since we are importing plant tubers for such flowers its production cost escalate too much, he said.

I.S Azad , Former Deputy Director of Himachal Pradesh Agriculture Department providing technical know how to the society told writer that Mahakali Flower &  Vegetable Grower Co-operative Society Jubberhati is emerging as a growth engine to farmers. He termed the group as a success story. Adding that extending benefit of high germination plants to other farmers and providing readily plant material or sapling in minimum possible time for bulk production. The reliable nursery is helping number of people to generate their self employment.

The Society has emerged as green thumb offering an alternate for the educated and qualified youth to render their livelihood in the small land holdings after opting technological innovation and production of cheap plant material in the home production offer a new flip to them.

Another spell of snow in high reaches: traffic disrupted on 134...