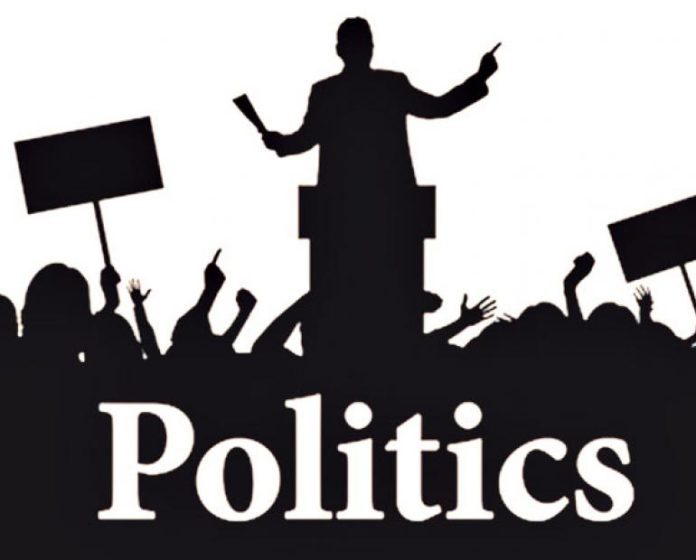 Shimla, Jul 16
Former Congress Minister and Senior party leader G S Bali  from Kangra claimed that it is high time and the turn of Kangra district to represent the Chief Ministerial berth in the state after a gap of 50yrs again. Addressing a press conference at Nagrota Bagwan Bali asserted that the previous Congress and incumbent BJP rule, made inroads to form state government after winning twelve seats each in 2012 and 2017 assembly elections. “People of Kangra and public mandate given by them could not be ignored any longer.” Bali said proving claim of any person including him in forthcoming Assembly Election to be chief minister from the district.
” Kangra despite having an important role to decide who would be in power at the capital town Shimla didn’t get this berth however, Shimla, Hamirpur got this berth number of times and now it is with the Mandi. ” former Minister pointed out adding that 50yrs have passed when BJP stalwart Shanta Kumar held this berth.
Bali lashed out on his own party leaders for playing with the sentiments of people of the district and said that he would criticise such party leaders across party lines who are  doing ifs and buts but are depriving the district from this honour. He said that no government or party could ignore people of the district as they have to rely on the district to come in power.
” It is the aspiration of the people of the district that they get the opportunity to lead the state ” said Bali.
Bali’s statement is considered important and relevant as Congress party which now faces a void of leadership after recent demise of six time former chief minister Virbhadra Singh, goes to Assembly poll next year.