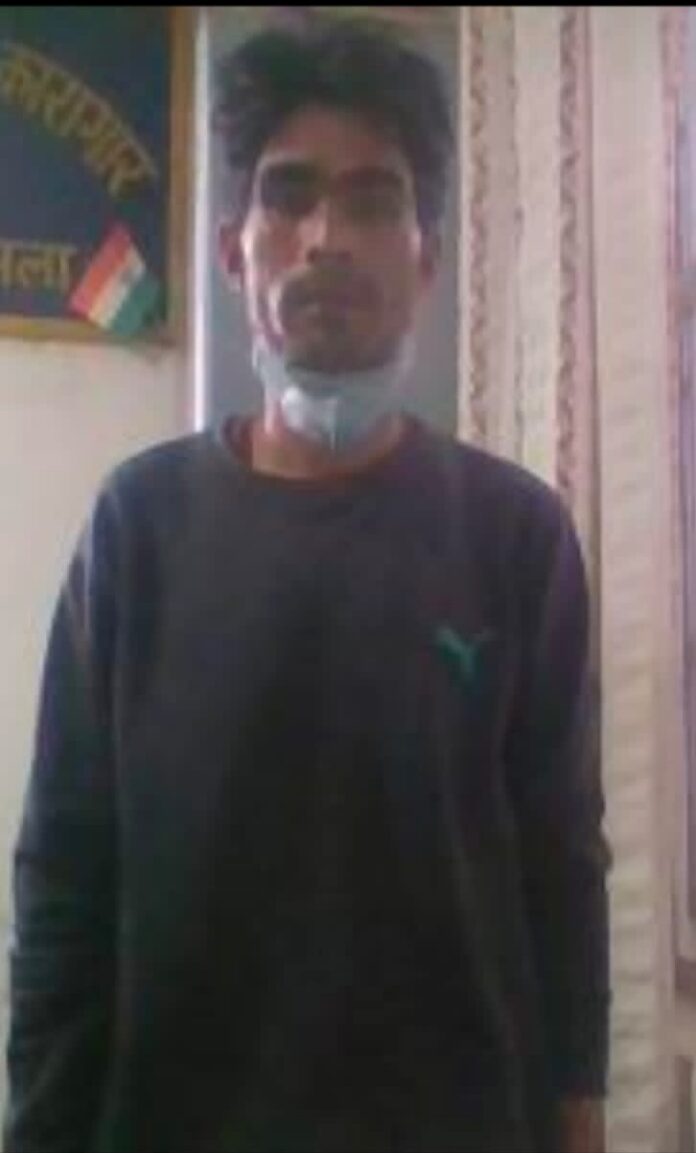 Shimla, Nov 17
A Murder undertrail escaped from the prison custody while he was being brought to court here from the Adarsh Jail Kanda in the outskirt of
capital town on Wednesday, said a police officer.
Superintendent of police Shimla Monika Bhutunguru said that absconding undertrial is identified as Dadi Ram alias Sagar(37) resident of village Gima Oda No 08, District Jazarkot, Aanchal Beri, Nepal.
The undertrail was booked in the police station Theog under section 302 of IPC on July 31, 2020. He was being brought to be produced before the court when he skipped from the jail custody at Tavi morh near Boileauganj in Shimla today.
The police team formed from Bioleuaganj and other police posts were activated to nab the fled criminal who was reported at large.
Special search and ‘Naka’ was set up in Shoghi Barrier, Kainchi Morrh, Dhali to monitor and check every incoming and outgoing vehicle. The trains
running from Shimla to Kalka are also being checked.
CCTV footage of all the places being scanned and search operation was also being carried out with the help of drones in the forests adjoining the escape location of the criminal.
Police has alerted the president and secretaries of the nearby village panchayats to provide information about the offender.
The  general public is also appealed to immediately inform the local police on phone no  0177-2830193 or 88947-28013, if any person comes to know
about the said absconding criminal.