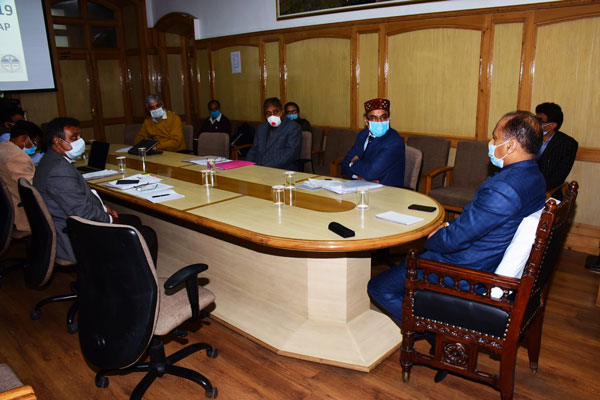 Himachal Pradesh Government has decided to give relaxation in curfew and lock down to bring back the 105 students held up at Kota of Rajasthan as nine HRTC buses have left this morning, stated a senior officer of state administration.

Himachal Pradesh Secretary Transport G M Pathania said that the state government decided to facilitate 105 students stranded in Kota by bringing them back to the state. He said that nine state transport buses have left from Parwanoo to Kota this morning to bring back the students. He said that strict social distancing norms would be followed while transporting them and they would be taken to Swarghat Quarantine center of the state. “However, the students who have already remained in 14 days institutional quarantine, would be allowed to meet their parents,” he  added.

Chief Minister Jai Ram Thakur said that the state Government is deeply concerned about the long stranding of number of students from the state in Kota during the lock down. He had recently in a press statement said that state would provide assistance to them soon.