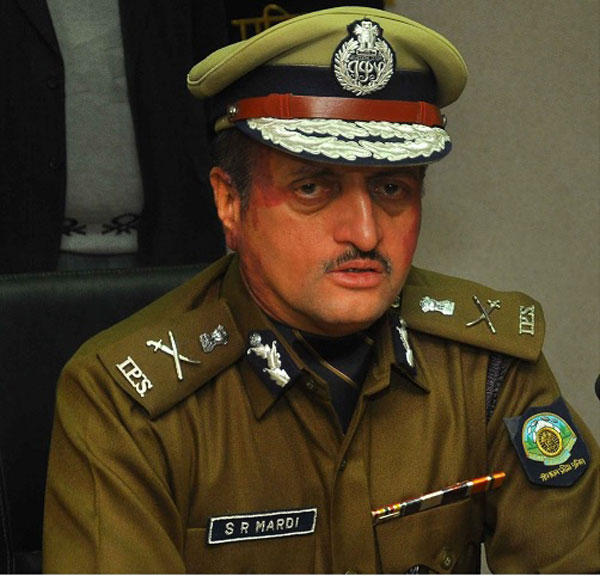 Shimla, Apr 24
Himachal Pradesh Police is getting good assistance from Gram Panchayat Pradhans in regulating/monitoring the  lock down in the rural area strictly. This was stated by the Director General of state Police S R Mardi while giving a public message on the police social media page here today.
Hailing the efforts of Gram Panchayat Pradhans DGP said that awareness of many pradhans is helping police to check out the violation of lock-down in the state. He said that Gram Panchayat Pradhans are so vigilant across the state that no one could enter in the village during the lock down.
Interestingly on the complaint of Gram Panchayat Pradhan of Khatnol former Additional Chief Secretary Deepak Shanan and seven others were booked on Wednesday as they were traveling in two SUVs in the village.
Former IAS officer and others were booked under sec 188, 269 and 51 Disaster Management Act at Sunni Police Station as Khatnol Pradan Anita complained to the police that two vehicles are coming toward the village.
#COVID-19 #Corona warriors #Himachal fights coronavirus