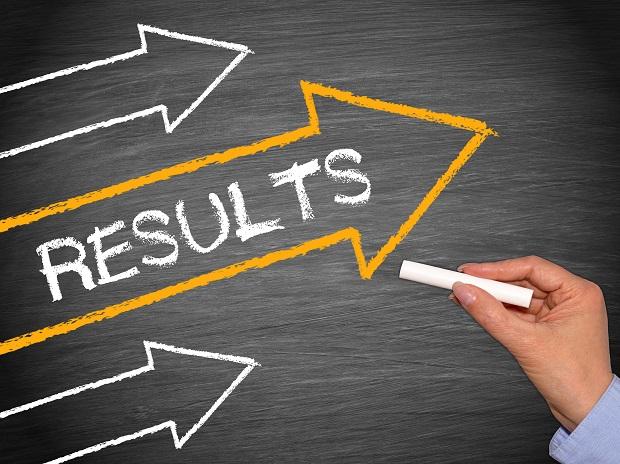 Tanu from Kangra district is topper with 98.57 pc score

Himachal Pradesh Board of School Education on Tuesday declared the Class-X result with 23 girls 14 boys in the top positions, while overall pass percentage remain 68.11 per cent, 8 per cent higher than last year. Tanu from Ishan Public Senior Secondary School, Samloti in the Nagrota Bagwan area of Kangra topped by scoring 98.7 per cent marks (691/700).

The girls fared better than the boys and their pass percentage stood at 71.5 per cent, whereas it was 64.94 per cent among the boys.  In all 14,323 students had appeared in the examination this year. The examination papers of the students who secured the first 100 positions were rechecked by authorities to rule out any discrepancy, he said.