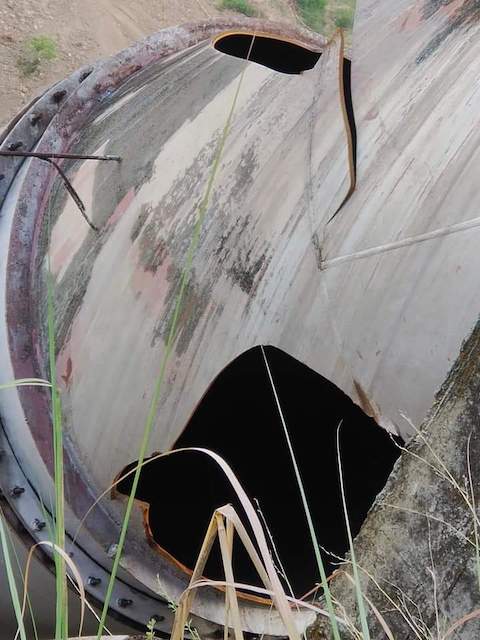 Himachal Pradesh State Electricity Board has suspended  Project director of 100 megawatt chulha (Uhal HEP phase 3 at Chulha) after an enquiry in the penstock blast case.
Earlier this year in May engineers and employees working at operationalizing a new turbine at the Uhal power project had a miraculous escape when the feeder penstock pipeline burst and flooded the hydropower station.
Director Civil Sushil Sagar Sharma has  confirmed the suspension  and said that board also decided to change the 935 metre penstock of concerned turbine.
The penstock of a 33.33 megawatt capacity turbine got blasted in Chulha Power Project phase three at the time of testing. Near about 20 employees had got struck in this mishap and were rescued after hours of efforts.The mishap also caused loss in crore to Electricity Board and threat for many lives.
Later Himachal Pradesh State Electricity board limited had initiatief an enquiry to find out the reason of penstock blast. Sources said that enquiry of penstock blast case has been completed now and board has decided to suspend the Project Director of phase 3 HEP Dinesh Chaudhary. However report of enquiry has not publicised yet. Project director civil Sushil Sagar Sharma added that after the replacement of concerned penstock the third phase of Chulha Power Project will started production soon.