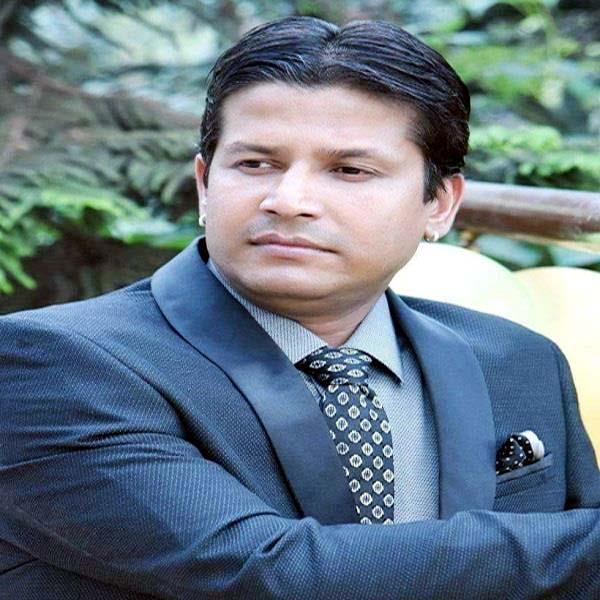 June 30, 2020
The district and session Judge Shimla has granted bail to Congress leader Neeraj Bharti in a sedition case registered against on recently. The bail has been granted on a personal bond of rupees 50000 as per directions of the court.
Earlier Sedation charges were pressed on him, wherein CJM ,Sidharth Sarpal had sent Congress leader on judicial Custody for 14 days. But the bail application was listed with the district and sessions judge Shimla and bail has been granted to him by the competent court.
The  Criminal Investigation Department (CID) of the state police had registered case on June 20 ,2020 against Neeraj Bharati under 124 a, 153,a, 504 and 505 of Indian Penal Code  for posting   seditious and defamatory content on social media on June 20 against Indian PM. The complaint by a resident of Shimla had alleged that Bharti had posted four updates on social media with intent to created hatred against the government, by making seditious comment, demeaned, defamed and spread enmity against the government.
Congress party has welcomed the decision of the court. Many in the party had raised concerns about the charges being pressed on former MLA Neeraj Bharti.
Also read:
https://himscape.dxpsites.net/cid-books-former-cong-mla-in-sedition-case-on-his-alleged-social-media-posts/