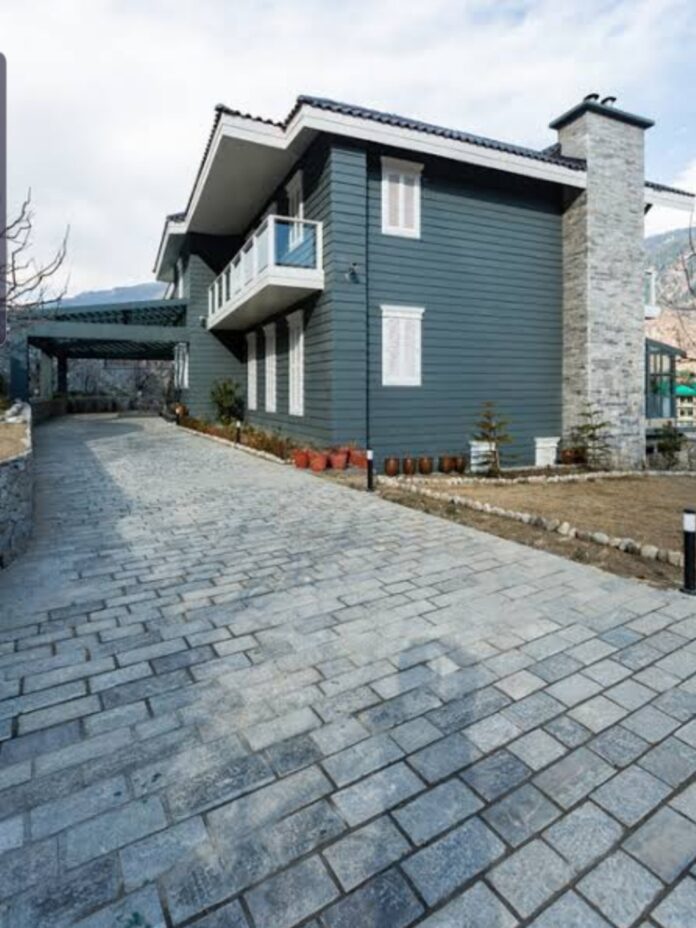 Himachal Pradesh police said today that no antisocial activity was found around the house of Kangana Ranaut at Tourist resort Manali in Kullu district, stated a top state police officer.
Superintendent of Police Kullu Gaurav Singh said in reply of a query on the whatsapp message that Last night around 2145 hrs police station Manali received a call from the house of Kangana Ranaut where in it was stated that they heared some loud noise in the vicinity.
He said that on this a police team rushed and searched the whole area also the CCTV footage but did not find any anti social activity there.
Police gave this reaction after some unconfirmed report said that the sound of firing near Kangana’s house in Kullu was heard last night. Ranaut was also quoted by some social media posts saying that She was scared after the firing incident at her house at Kullu as police were deployed there.
However SP stated that no security was  deployed at her residence due this incident.
Tourist location Manali is by and large peaceful as there is negligible footfall of tourists or outsiders due to Pandemic. Administration is already in the state of alert due to spike of number of novel Corona Virus cases in the district.