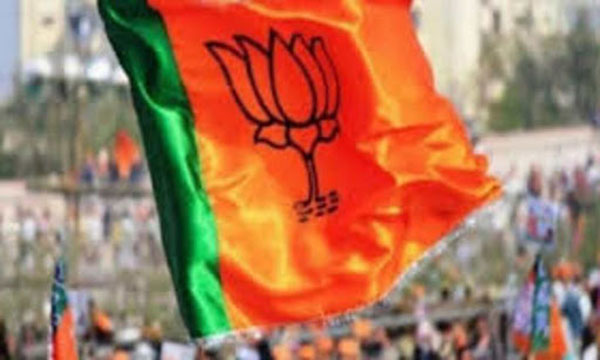 Shimla, Jun 18
Himachal Pradesh BJP unit decided to cancel party Virtual rally for next two days
in honour of martyrs in Ladakh’s Galwan face off. This was stated by state party General Secretary Trilok Jamwal in a press statement issued here today. He said that party condoles the sacrifice of Indian Martyrs at Galwan and pay tributes to brave soldiers.
Jamwal further said that according to the instructions of the BJP National President Jagat Prakash Nadda, the BJP has adjourned all its political programs for the next 2 days i.e 19 and 20, 2020.  During the next 2 days all the party virtual rallies have also been canceled. He said that this decision has been taken in honor of Indian soldiers martyred in Ladakh’s Galwan.