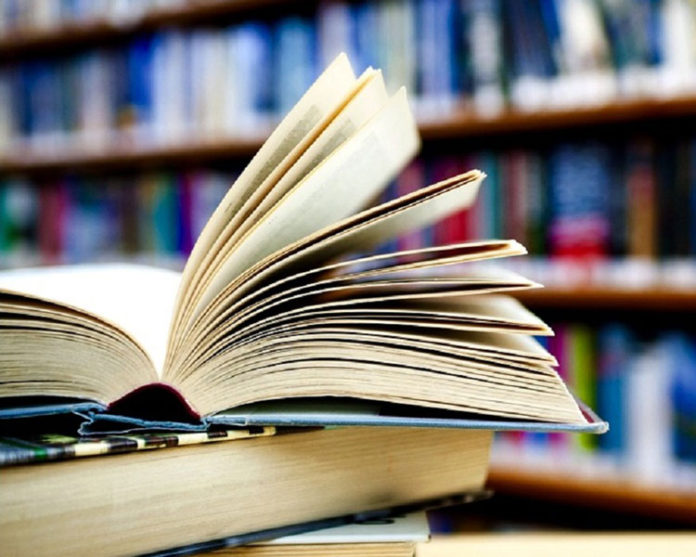 The Student parent forum strongly condemned the decision of the district Shimla administration to run private school buses instead of HRTC buses. The forum warned the district administration that if it implemented this decision, there would be a decisive agitation against it. The forum also stated that a agitation will be staged in the first week of March against arbitrary loot of private schools, heavy fees and collusion with private bus operators, books and uniform shops.
The forum convenor Vijendra Mehra, co-convenor Bindu Joshi and member Phalma Chauhan have said that the Shimla district administration is conniving with private bus transporters. Parents are being deliberately deprived of HRTC buses as part of a well thought out conspiracy. HRTC buses serving private schools had a maximum fare of nine hundred rupees per student per month, while this maximum fare was increased from nine hundred rupees to one thousand eight hundred to two thousand rupees under the decree of running private buses within two months.
He said that the silence of the state government raises serious questions on this action of the district administration Shimla. This smells of education mafia, as under pressure from private school management, district administration Shimla is taking such steps to ensure commissioning from private bus operators, books and uniform shops, which is very unfortunate. To ensure profiteering in education, the district administration is attacking the fundamental right of free and compulsory education guaranteed in the Right to Education Act 2009 and Directive Principles of the Indian Constitution by imposing heavy economic burden.