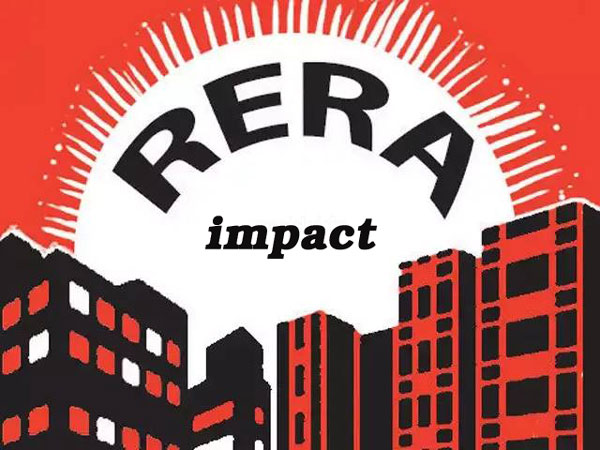 A promoter/builder has agreed to pay a total amount of Rs. 42,31,106 to the complainants, in order to settle the matter. The case is pertaining to a M/s Rajdeep & Company Infra Pvt. Ltd., & Others.

Background of the a matter

A spokesman of Real Estate Regulatory Authority H.P. stated that the authority had received 14 complaints from the different complainants against the said builder/promoter. Out of 14 complaints received, 12 complaints have been decided in the favour of allottees and 2 other complaints were pending for hearing in respect of the project named as Himalaya Residency located at Bharari, Shimla.

The matter of Manmohan A. Chandola was listed for hearing on 12th February, 2021 for refund of Rs. 35,76,000 alongwith interest before this Authority. “Both the parties have entered into a Memorandum of Understanding, according to which the respondent has agreed to refund a total amount of Rs. 42,31,106  which includes the interest amount of  Rs. 6,55,107 by handing over draft of rupees five lakhs and remaining amount shall be paid through post dated cheques upto 21st August, 2021,” informed the complainants Chandola & Anjali Chandola and the Counsel for respondent to the Authority.

The Spokesman of Authority also said that previously one complaint of Kanta John W/o William John, Auckland House, Shimla was settled amicably for Rs. 10 lakhs. Thus in these two cases a sum of Rs. 52,31,106 has been provided to two complainants.

The complainants  thanked HP RERA for facilitating the compromise between both the parties which was not happening otherwise.  The Real Estate Regulatory Authority, Himachal Pradesh highly appreciated and acknowledged this amicable settlement between the parties in the present case. The Authority is happy and satisfied that promoters are now taking interest to settle the complaints of allottees well before pronouncement of any orders.

Interstate HRTC bus service to resume from Oct 14 after gap...